If you seek an OUT-OF-THIS-WORLD EXPERIENCE, you just have to plunge into the depths of Ada Bojana!

Nudist village Ada, located 15 km far from the town of Ulcinj, is located on a island created by delta of Bojana the river on the southernmost point of Montenegro. It is triangular shaped and bordered with both banks of Bojana River and with the Adriatic Sea in south-west. The isle covers an area of 4.8 km2 with the sandy beach stretching along 3 km.

The settlement has the capacity of 600 beds at its disposal with three types of rooms: Type Lux, Type A and Type B.  There are the campground „Ada“ for 220 people.

The hotel is located in the west of the island with the bungalows which have not jeopardized the authentic environment. Thus, one can still experience the natural setting of the 1973 when the nudist oasis was built.

The island was created in a very unusual way. According to a legend, in the 19th century the ship „Merito“ sank on the mouth of the Bojana River. Not being able to reach an agreement on the method of pulling out the ship from the sea’s hug, the ship remained „captured“ for good. The wreck got gradually covered with the sand and, as a result, an island was formed. Along the river Bojana one can notice a range of genuine fishermen cottages and attractive restaurants where traditionally caught fish is served.

Far from the street noise and the city buzz, surrounded by virgin nature, the azure blue water of Adriatic, Mediterranean breath, Ada is a love-at-first-sight place and therefore Ada has been one of the most popular tourist destinations in Montenegro for a long period of time.

If you seek an OUT-OF-THIS-WORLD EXPERIENCE, you just have to plunge into the depths of Ada! 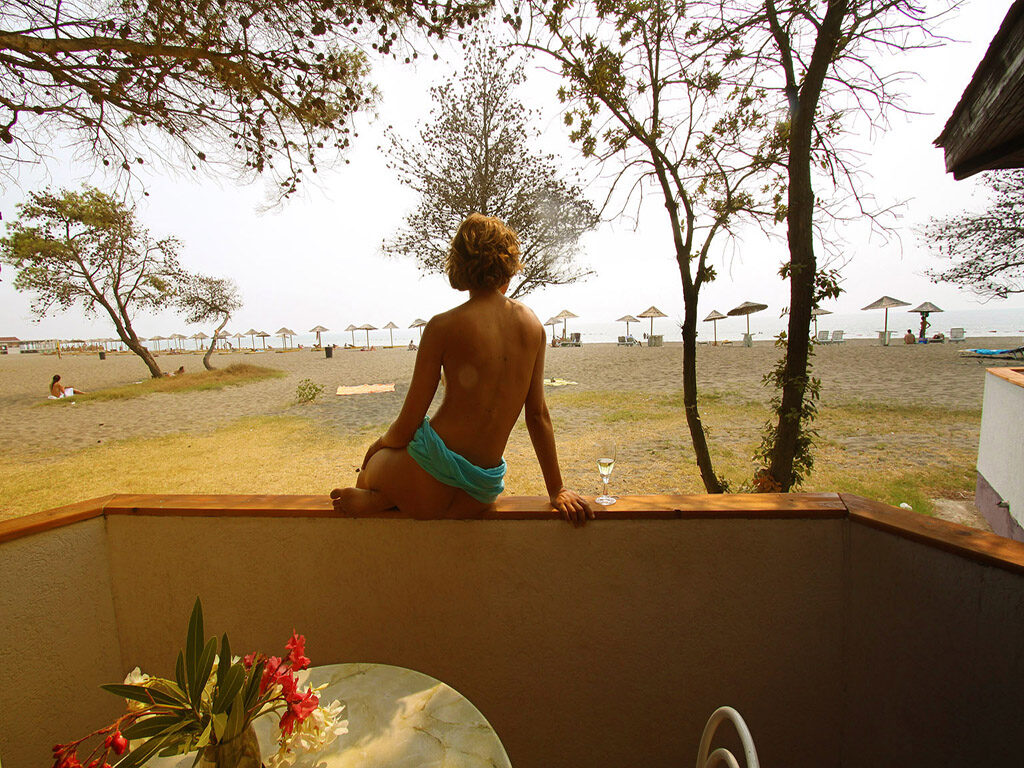 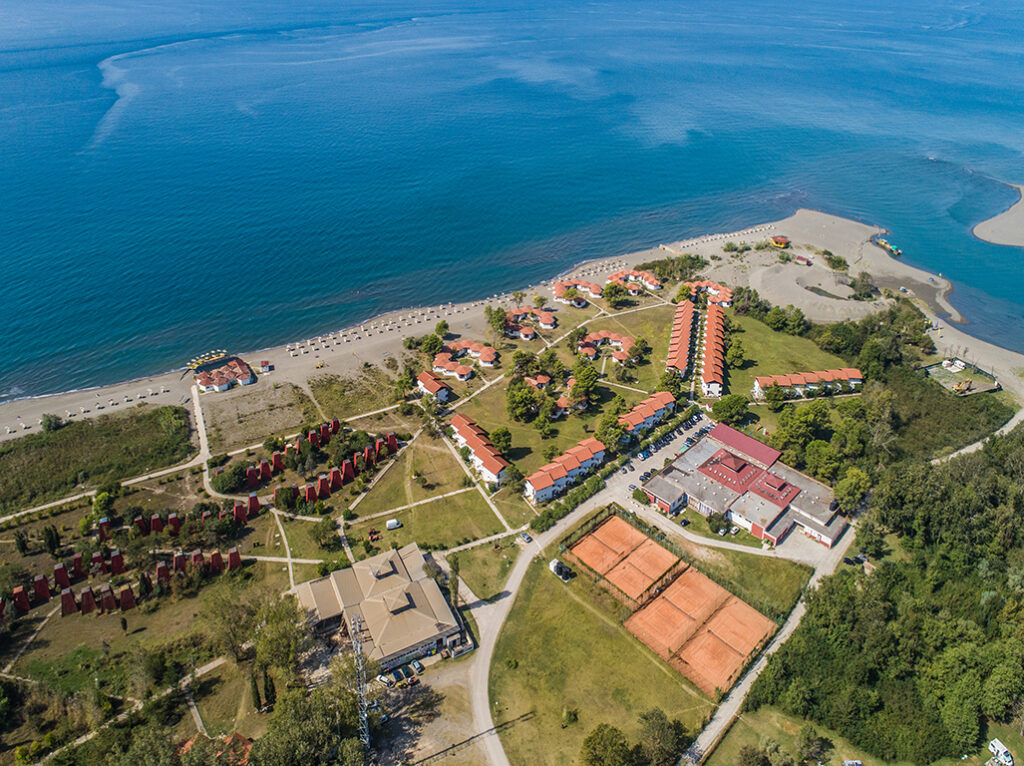 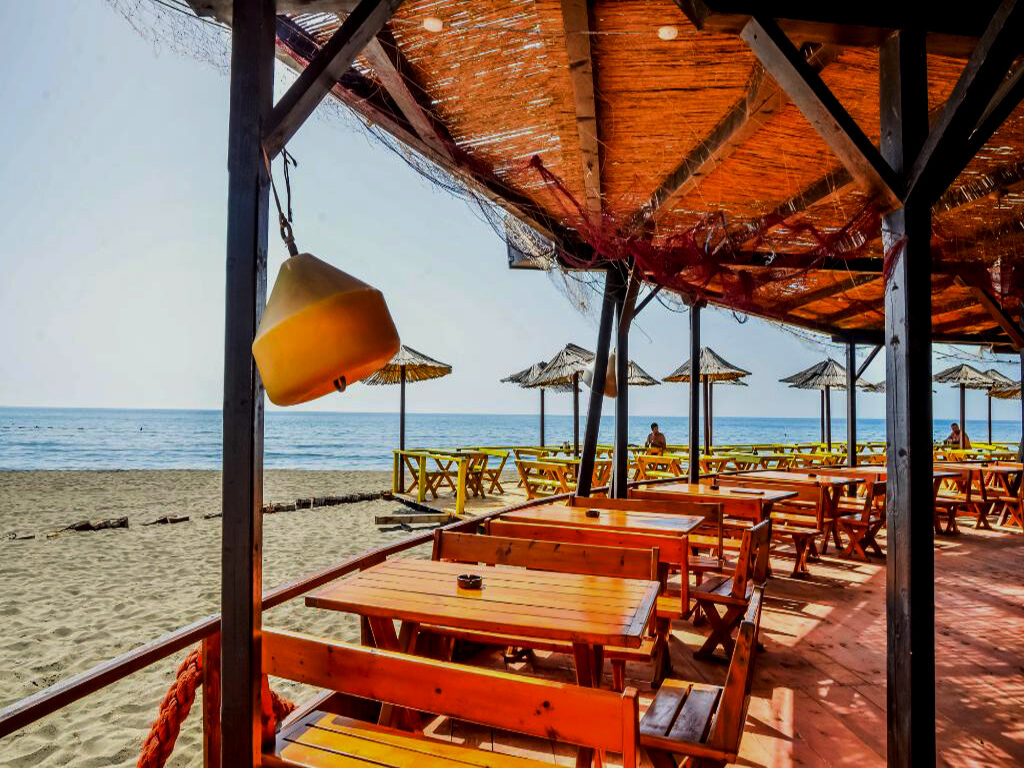 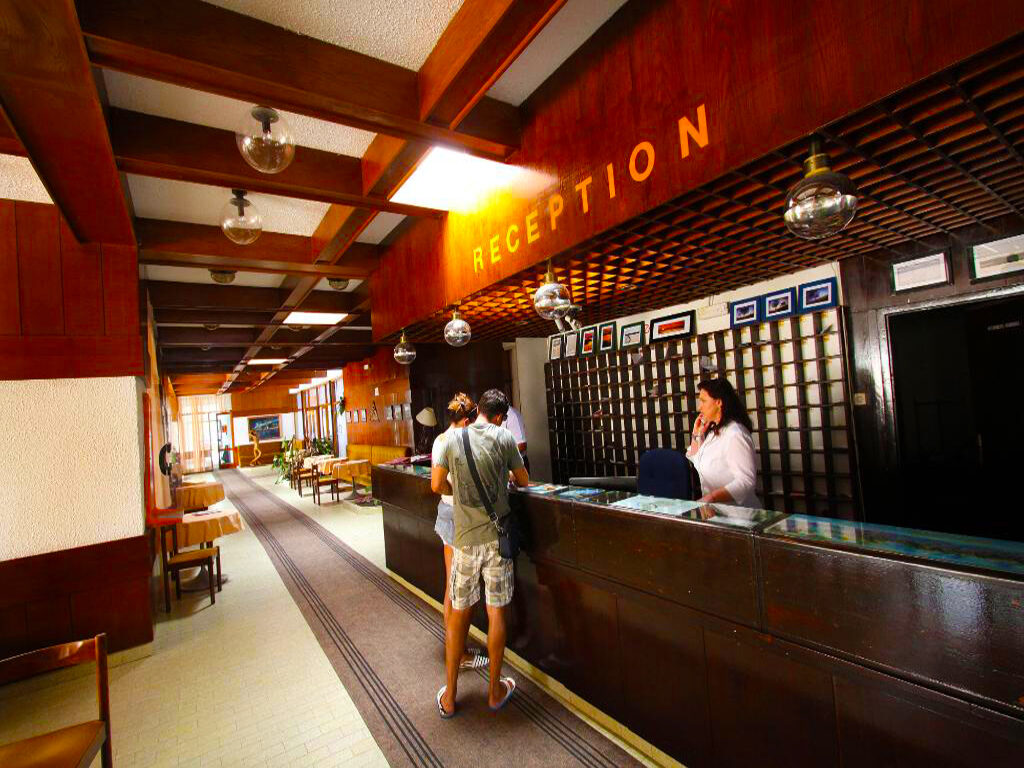 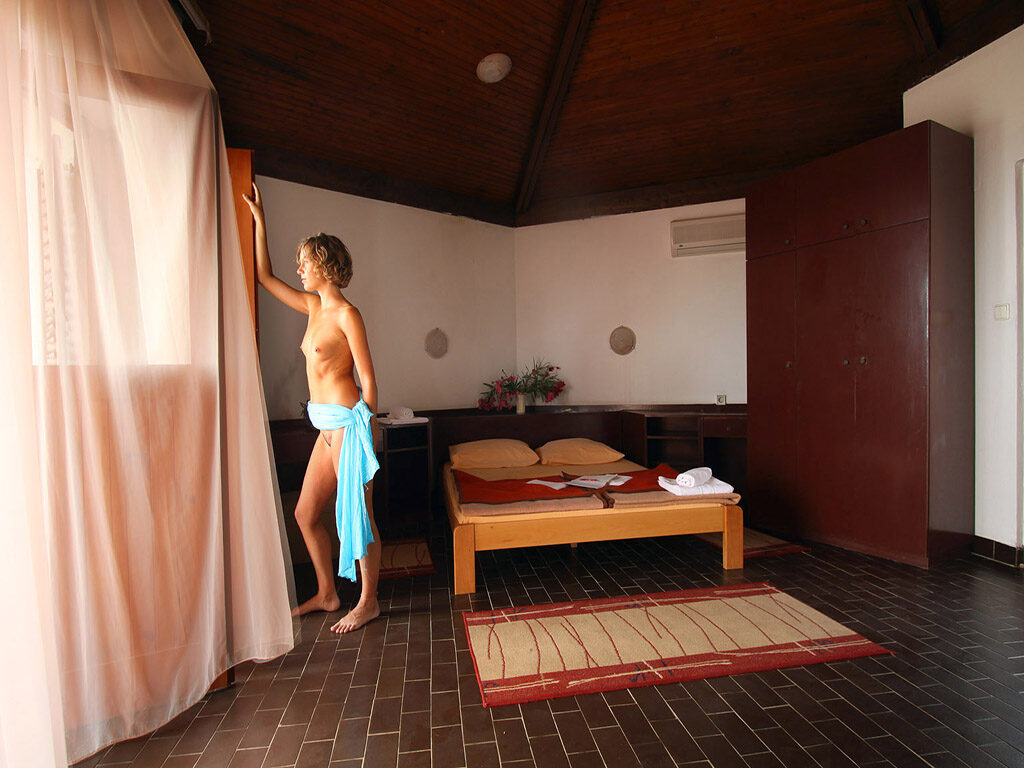 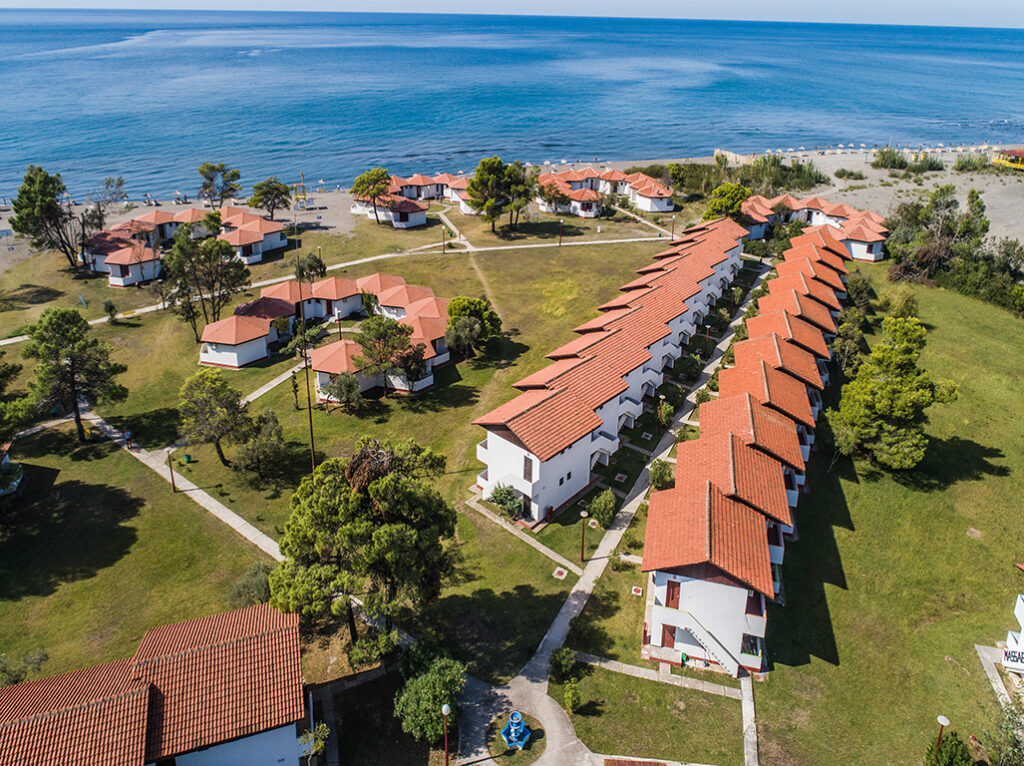 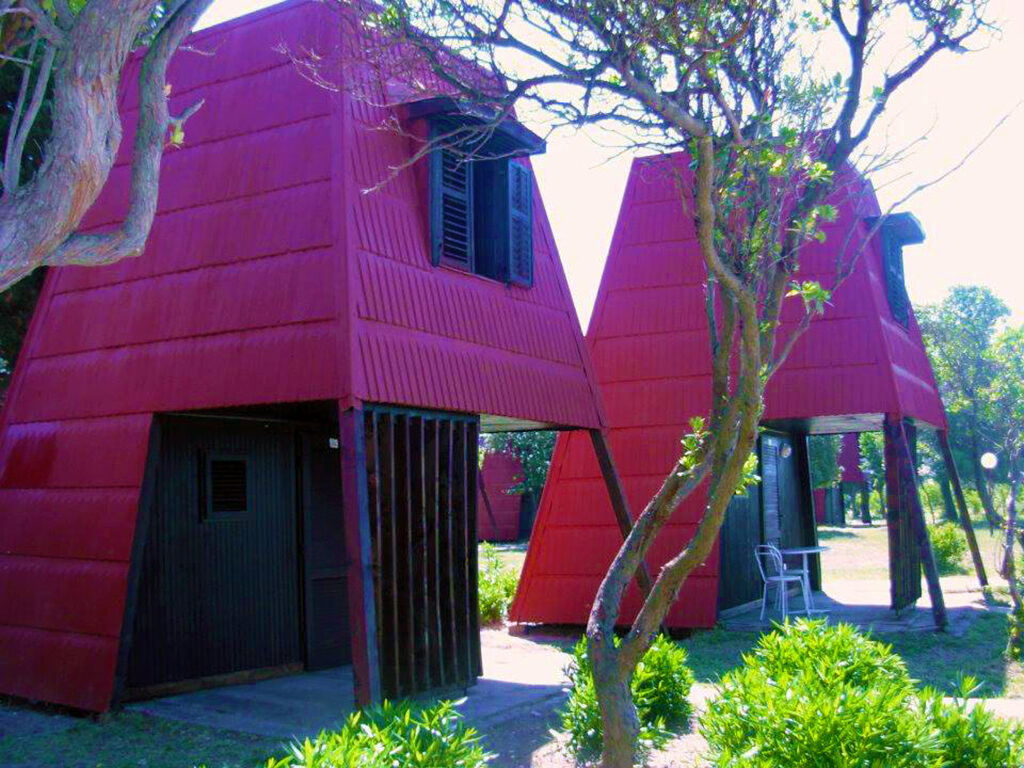 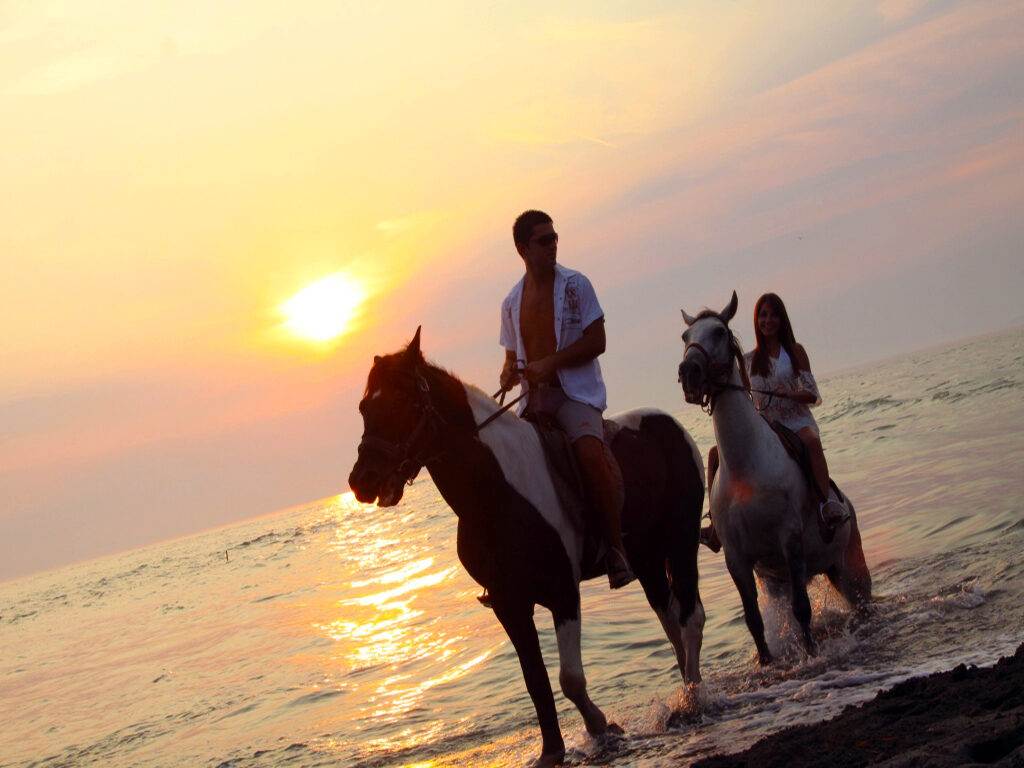 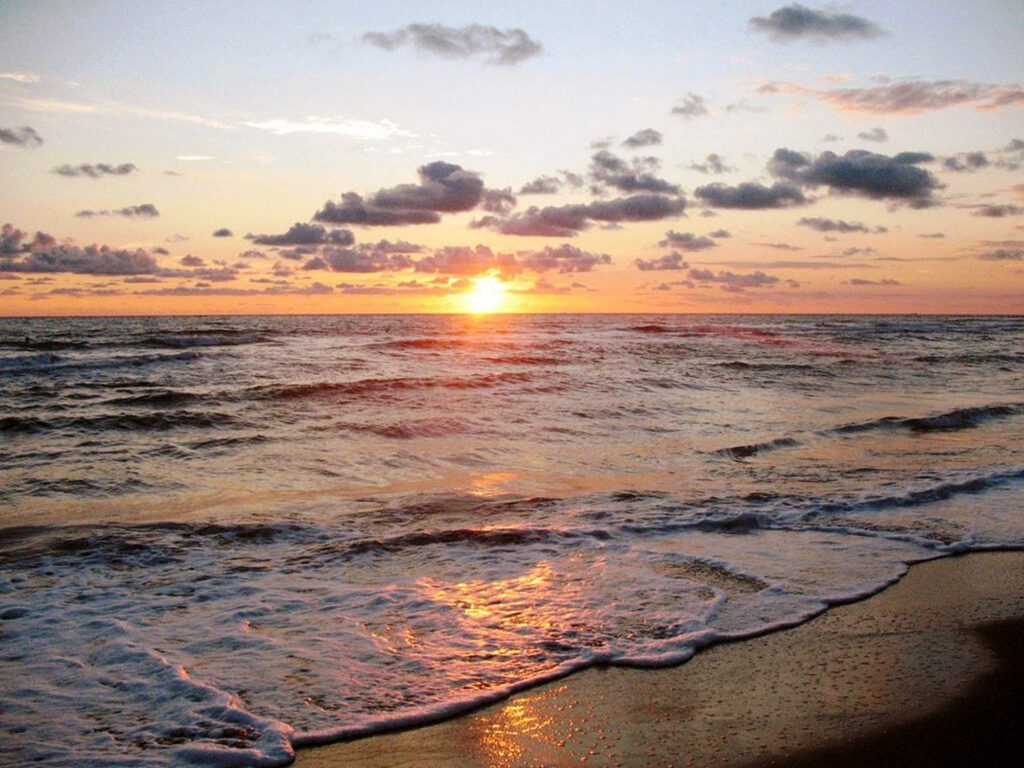 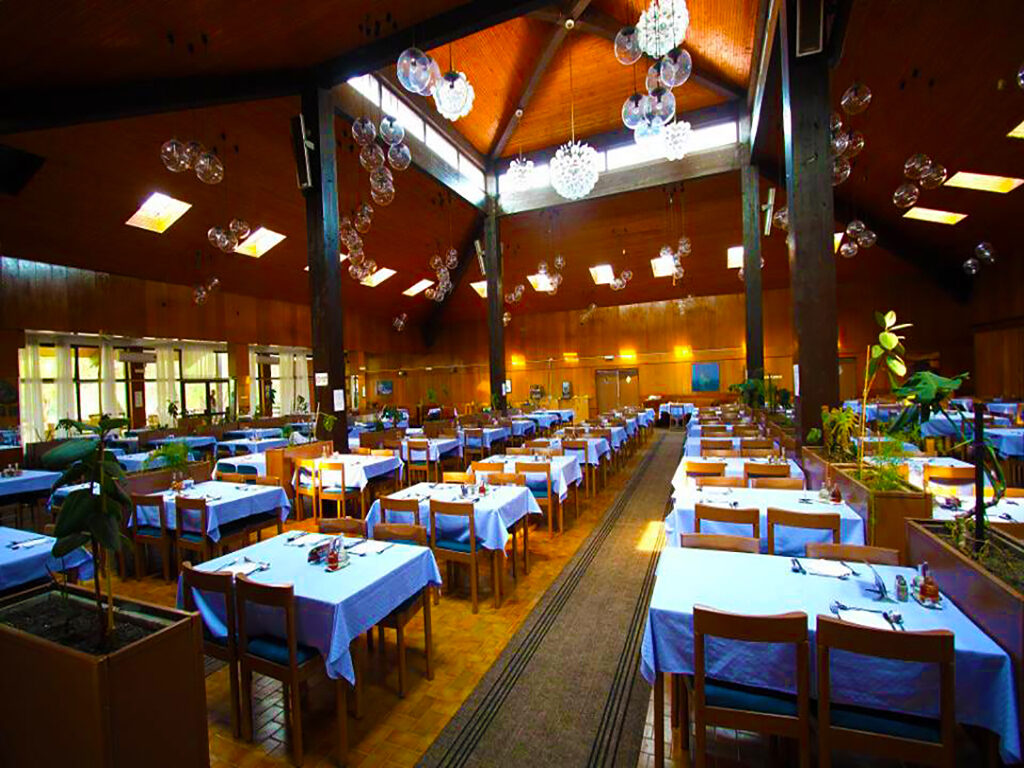 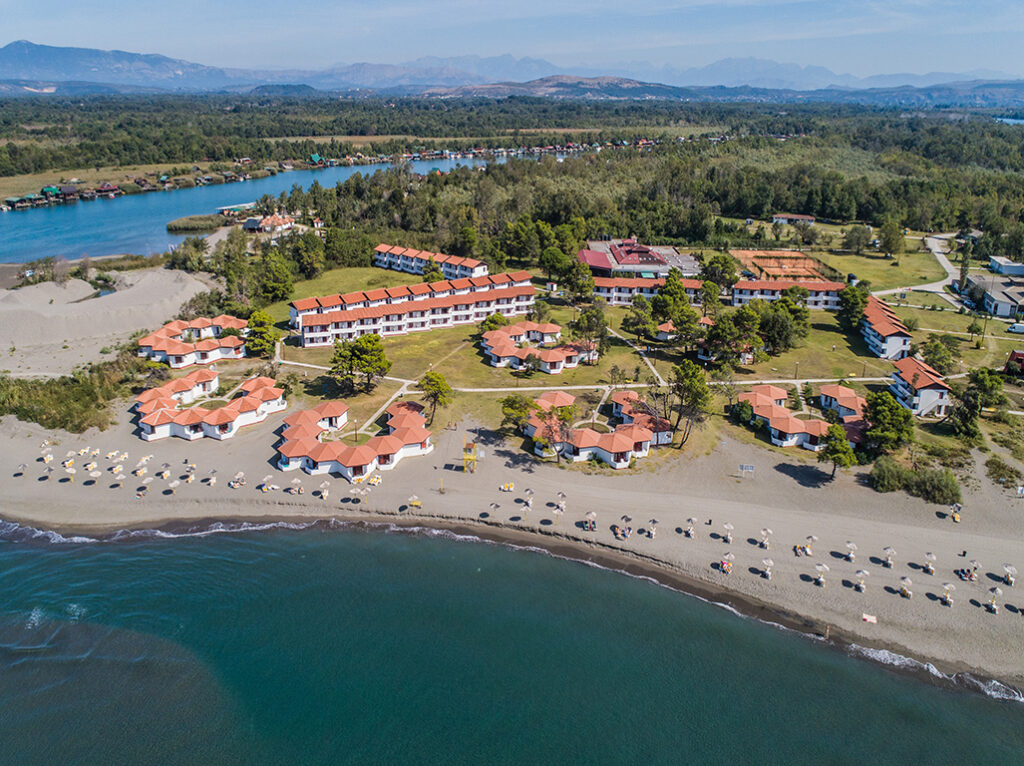 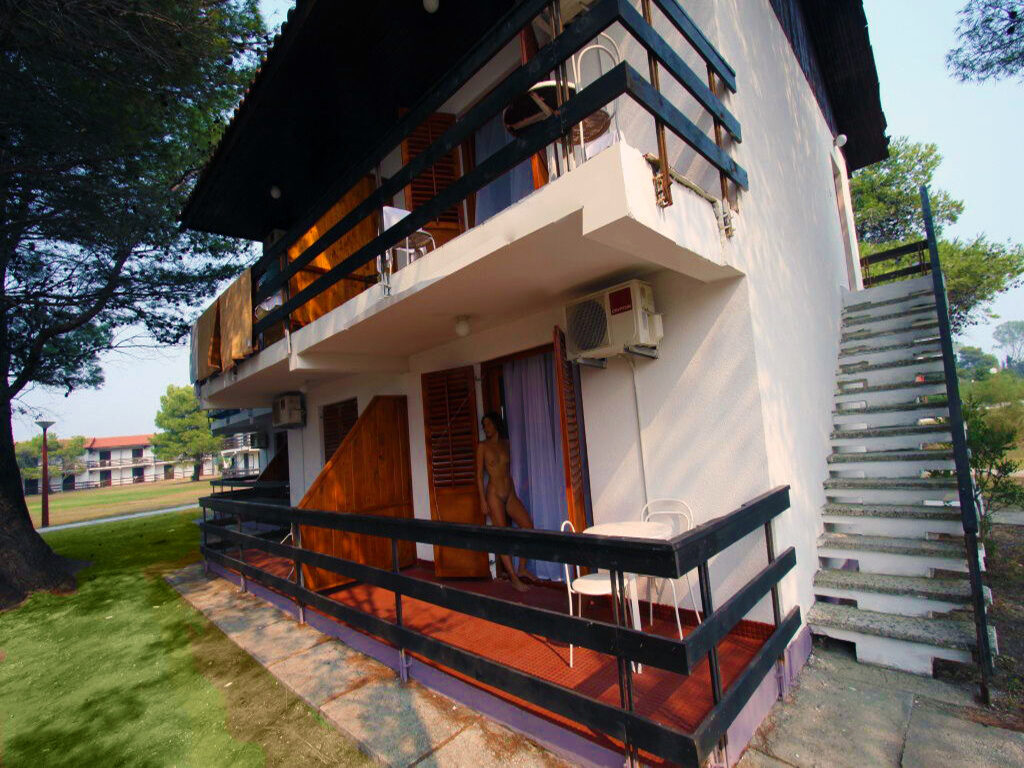